Fast forward to 1903... William Vanderbilt introduced the first race on the beach. Dubbed the Vanderbilt Cup, crowds gathered to watch as Olds and Winton battled it out on Daytona’s hard-packed sandy beach. Speed records turned into stock car racing on the original track –– and Daytona Beach earned its reputation for being more than just a beach.Daytona Beach’s roots date back to the early 1870’s when Mathias Day purchased the old Spanish Land Grant from the Williams Orange Plantation, plotted the area, and then sold it as an early Florida planned community. Growth was slow until industrialist Henry Flagler brought his railroad to town in the 1890’s.

The sport became more organized when Bill France and others formed NASCAR in 1947 onthe roof of the Streamline Hotel. Ten years later, the Daytona International Speedway was built on that vision. Today, history is repeating itself as the speedway is reimagining an American icon –– introducing Daytona Rising. 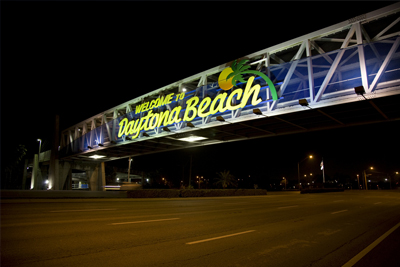 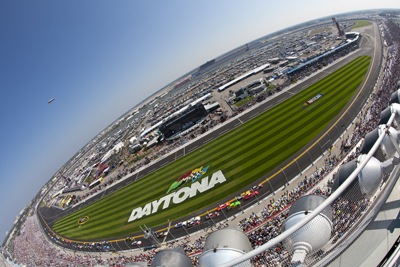 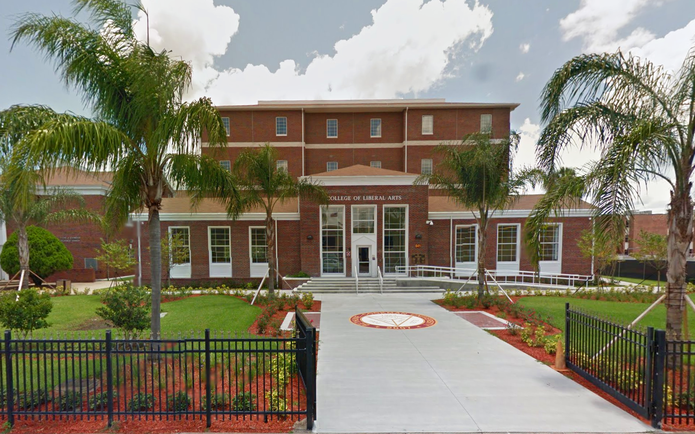 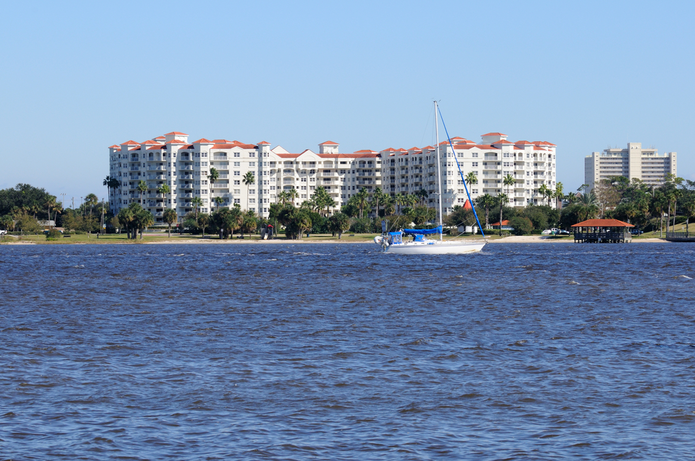 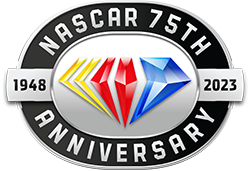